Theadore Ladd is in lead ahead of Salisbury Series Final 2018 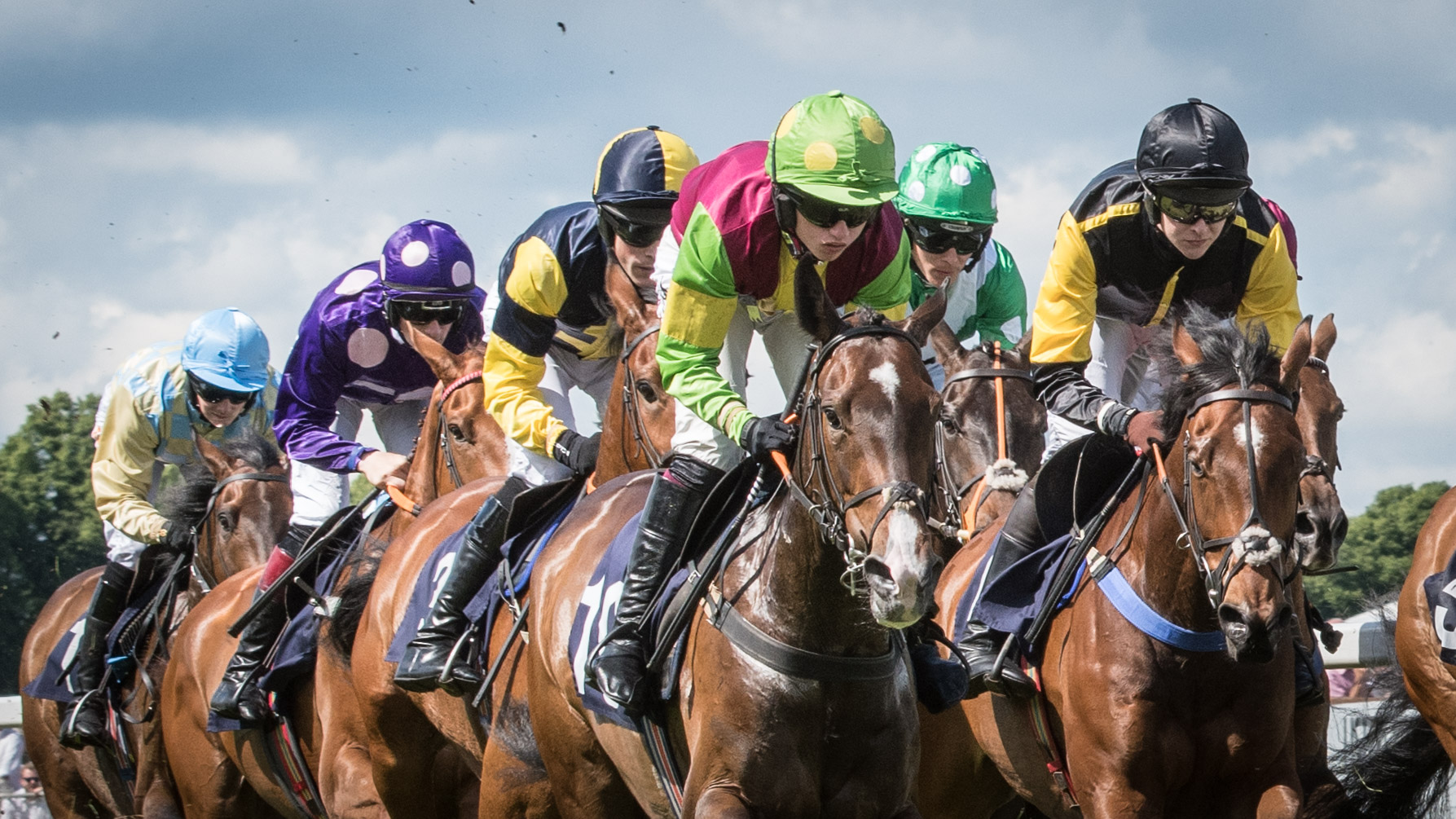 This series consists of 5 races run from mid-May to mid-September. Shadwell Stud are generously sponsoring the series this year with fantastic prizes for the 3 top jockeys in the table after completing the 5 dates of the series.  1st – £1,500, 2nd – £1,000 and 3rd – £500. Previous winners have been Manuel Fernades, Lulu Stanford, Paddy Pilley and Daniel Cremin.

Theodore Ladd Apprentice to Hughie Morrison is currently leading this year’s series. This is down to an impressive 2 wins on 17th May and 15th August. Seamus Cronin and Poppy Bridgwater are both sitting as runners up, with just 2 points between them. Declarations will be cleared on Tuesday- could Seamus catch up with Theodore?

Theodore has ridden a total of 22 winners now, 18 of them being this year. Theodore won the Apprentice All-weather hands and heels series 2017-18 with an impressive 25 points ahead of any of the other riders. John Reid coaches Theodore on the Jockey Coaching Programme.

Racing Excellence runs alongside the Jockey Coaching Programme (JCP) and is the industry accreditation for all apprentice and conditional races which run under hands and heels or training race conditions. Initially set up by The British Racing School as ‘Support for Young Jockeys’ in 2006, the BHA rebranded the scheme in 2010 as ‘Racing Excellence’. In February 2014 The British Racing School took over the management of Racing Excellence and The JCP. The latter gives all Apprentices and Conditionals the opportunity to have a coach. All the coaches are ex Jockeys and can be on hand to help with fitness, riding technique, nutrition and race reviews. A coach will attend every Racing Excellence race to conduct the pre-race course walk and then will also debrief afterwards.

John Reid will be the coach on course on the day so the jockeys will be in great hands, John rode just under 2000 winners including a Derby winner on Dr Devious, a St Leger, the 1000 Guineas and the Prix de L’Arc de Triomphe.